On 6th August 2014, Google announced via their Webmaster Central blog that they would be giving a higher weight to websites secured with appropriately issued 2048-bit SSL certificates. And whilst suggesting only a modest increase in “ranking signal” at this early stage, the blog also suggested that additional weight may be added in the future.

What does this mean for you?

Google’s announcement was not a surprise – they have been at the vanguard of a push towards users and businesses securing websites with SSL with their “HTTPS Everywhere” initiative. However, by changing how the search engine behaves, they’ve done what few companies can do and pushed the issue into potential general adoption at a far faster pace than might otherwise have been the case.

At Unlimited Web Hosting UK, we think that this is a very laudable goal. SSL encryption is between a web browser and the web server, making interception of user data considerably more difficult for very little extra effort – other than purchasing and equipping an appropriate SSL certificate. With wider general adoption, and users expecting to see the SSL secured padlock or green EV bar, it is likely that websites not secured with SSL may soon be perceived as second tier.

The world doesn’t change overnight, and it would be improper to suggest otherwise. However Google’s announcement has fired a starting gun in a race towards universal adoption of SSL. We would suggest that you consider the potential benefits of a SSL certificate for your website, for both yourself and your users, and we’re pleased to announce a range of low-cost SSL products to help you do that.

You can find out more about them on our SSL Certificates page, or if you have any questions then please don’t hesitate to contact us. 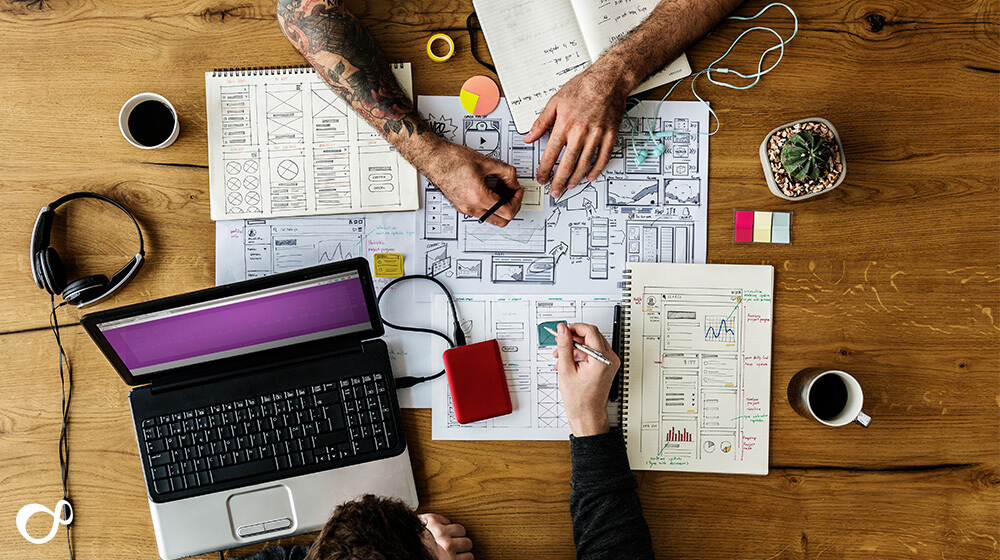 We understand having a SiteBuilder with your Web Hosting is a must have! We currently have... 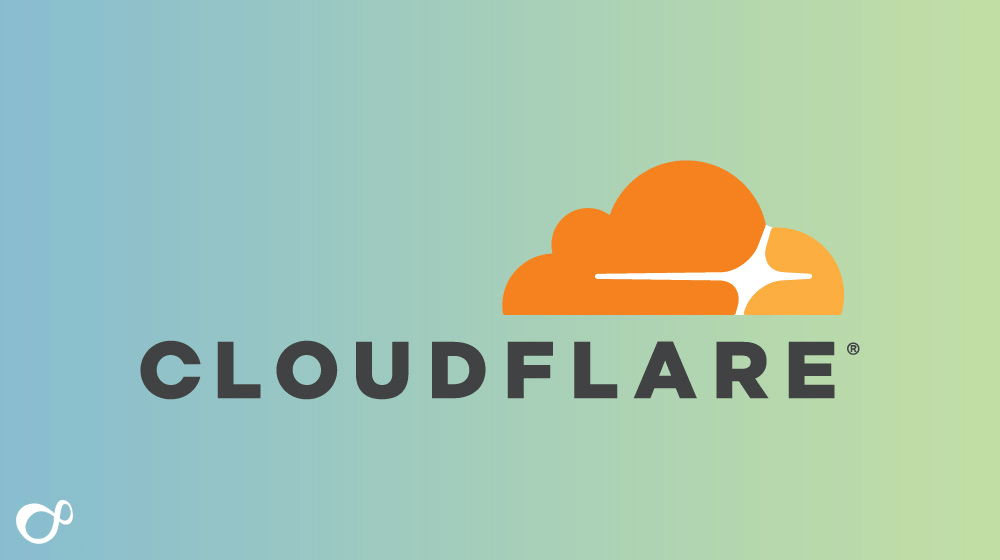 What is Cloudbleed? Cloudbleed is the name of a serious security breach from the content delivery... 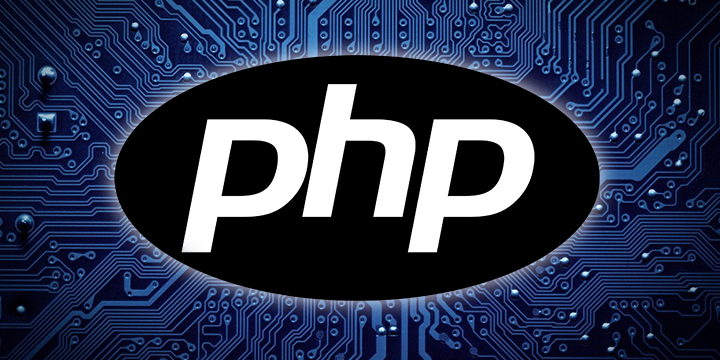 Back in September of last year we posted about the new features and speed improvements that came...